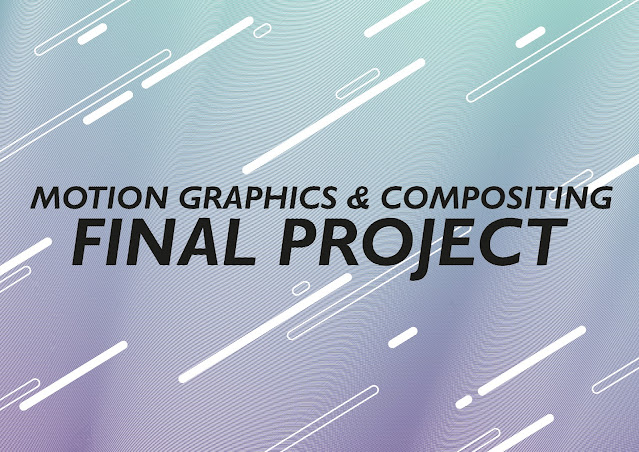 Week 12
12 Nov 2020
For the final project it is an abstract motion so we can do anything that we want. It took me some time to settle on an idea that I would look forward to work on but I decided on the idea of my perception of time in this year as time flew by of the 2 semesters in movement control order.
Week 13
19 Nov 2020
After getting approved by Mr Fauzi, I moved on to completing the first draft. I first did the vectors in illustrator before moving it into after effects.
Here is the first draft without music.
Here is the first draft with some things changed with added music.


Week 12
12 Nov 2020
Feedback on idea: The idea is ok, make sure to include sound effects to make it appealing and maybe add dates and kinetic typography since this is about this year and time.
Week 13 19 Nov 2020
Feedback on first draft: Its good overall, the improvements that can be made are choosing another bolder font instead of what I have right now, and it would be good to choose a font that matches the lines I used on the head. And also placing the texts in the center of the composition and not at the bottom since its not a subtitle. Maybe adding some sort of count down, beware of a frame where the clock hand moved. When the clock shatter, make the clock hand go in the direction they're pointing, or make a wipe transition to the next scene. Be sure to add sound effects.
Week 14 26 Nov 2020
Feedback on second draft: It is almost there the flow is nice. Things to improve is to fade out the "hey", when the face shows up at first, make it zoom in and fade in like how it fades out. The clock hand isn't at the center of the clock when the clock is spinning. When the clock shatters, maybe make the clock hand shrink to a ball and then expend and the rest of the clock shatter. The texts over lapping the face at the end doesn't look nice.

EXPERIENCES
Week 12
It took me some time to figure out what I wanted to do since I was given some suggestions by Mr Fauzi but I was not feeling very excited about them.
Week 13
I had fun so far doing this project which is good, although its on the shorter side, I like it the way it is.
Week 14
I enjoyed this project, although it might be shorter and might be possible to make the story longer if I had the time.
OBSERVATIONS
Week 12
Looking at my classmates ideas I realised mine is more to what I myself want to do and it doesn't really relay any important messages.
Week 13
I'm going quite fast on the progress since my video is on the shorter side.
Week 14
I tried to add sound effects into the video but while doing it I don't feel like the sound effects fit the music and the video itself so I decided to not include sound effects.
FINDINGS
Week 12
I think I'm too tired to do hand drawn graphic elements for this project so I did something different and used vectors instead. It will also save a bit of time since vectors are a bit faster to work with.

Week 13
Looking back at my projects I realised I used gradients quite a bit. I think I don't really like the look of flat coloured vectors so I am more attracted to vectors with gradients.
Week 14
When Mr Fauzi mentioned that pausing the video will let us have a good look at the current frame and everything should look good composition wise since its also considered graphic design. 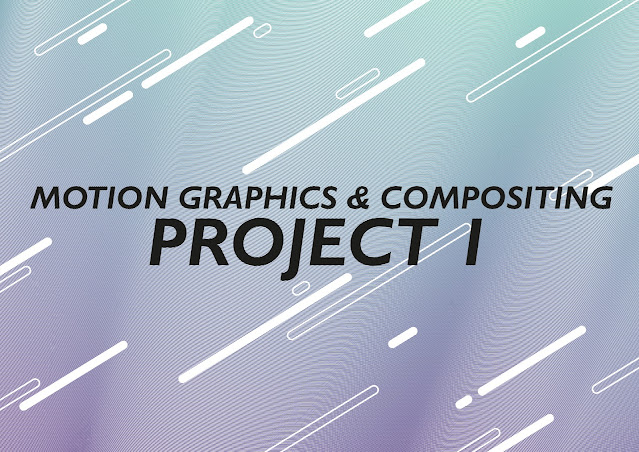